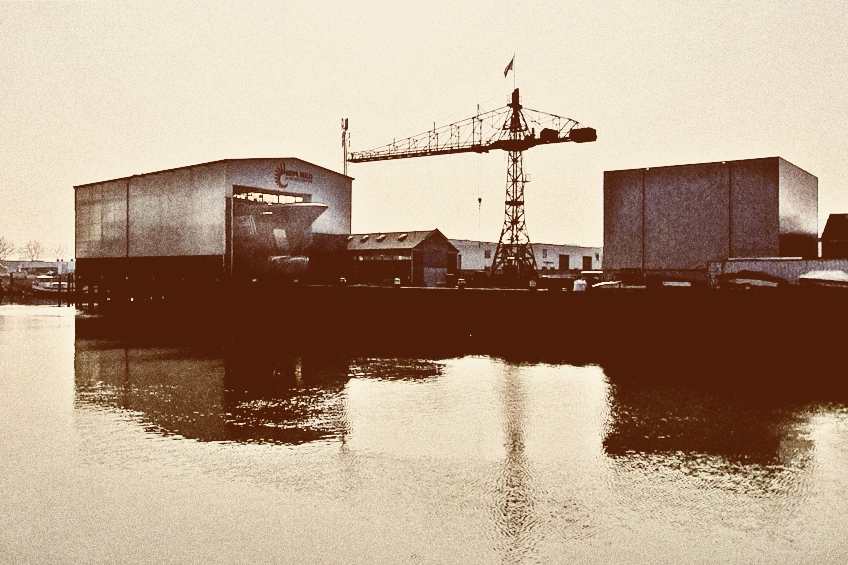 Our home city Krimpen aan den IJssel has a great shipbuilding history. Already in the 17th century ships were being built by shipyard Van Duijvendijk. Others followed their footsteps like Van der Giessen in the beginning of the 19th century. Since 1962 Van der Giessen had two locations: Krimpen a/d IJssel and Alblasserdam. Their Alblasserdam location is nowadays the famous Oceanco superyacht shipyard. The Krimpen location is an IHC Merwede yard where large dredgers are being built. A random example of a Van der Giessen project is the MS Socrates, a 115 meter passenger/carco vessel delivered in 1938. Nowadays the companies Zwijnenburg and Gebr. Buijs built hulls for the greatest Dutch superyachts. Checkout the nose of the Hakvoort hull sticking out the Buijs facility! But best of all, nearly all these yachts will be equipped with our made in Krimpen aan den IJssel exhaust products! Cool!